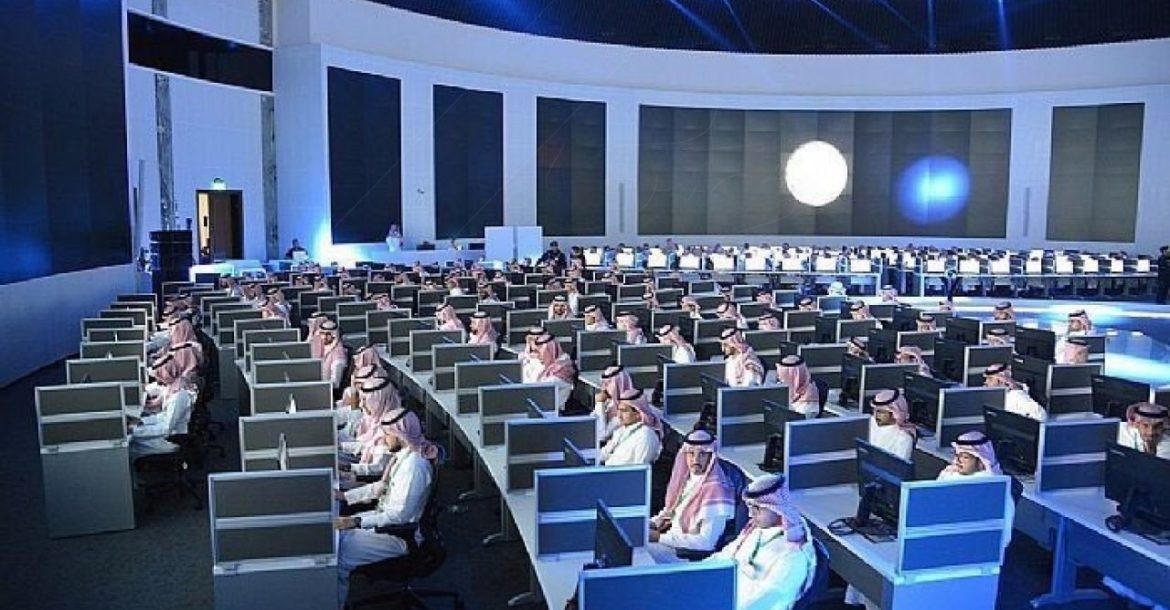 Whereas National Assembly Party (NAAS) has been following investigative reports published on international newspapers and media outlets about the Saudi government's acquisition of Israeli spyware and its intelligence cooperation with Israel. Considering that the internal regulations of the Israeli firms involved in this illegitimate act state that this technology shall not be used for purposes other than their declared goals, namely combating terrorism; considering these regulations clarify that such technology shall not be used without prior authorisation from the Israeli Ministry of Defence; NAAS, therefore, believes that these practices fall within the framework of illegal spying on thousands of journalists, activists, and politicians around the world, including prominent members of the National Assembly Party. These acts, therefore, must be classified as an international criminal act whose perpetrators must be held accountable, in order to protect the democratic path and enshrine civil rights and freedoms.

The reports also revealed the catastrophic effects resulting from the Israeli authorities’ authorisation for these technologies and resources to be used by authoritarian states, implicated in gross violations of human rights. These violations, committed by many governments, including but not limited to the Saudi government, span from political assassinations, to neutralisation of critics and illegal detention and torture. The target was more often than not activists and journalists who were persecuted on the basis of documenting and exposing human rights violations and promoting democracy and freedoms.

NAAS believes that the use of illegal espionage technology for goals unrelated to combating terrorism and crime, undermines civil rights and freedoms and disrupts the media’s ability to investigate governmental practice and malpractice. It also wastes financial, human and economic resources for illegitimate ends, which renders vulnerable both the citizenry and the state engaging in such acts. This runs the risk of capital flight and divestment in our economy, and ensue doubt into perception of the law as a protector of personal safety and security against spying, since not even business people, politicians, thinkers, and influencers were spared. This leads to the absence of a real understanding of people’s views in our country, making the government miss the opportunity to listen to people's real views without fear of persecution.

We also highlight a previous statement about the need to reject any kinds of normalisation with Israel as a state based on occupation, apartheid and violation of freedoms. It is fundamental to remember that that security and intelligence cooperation with Israel only strengthens authoritarian rule in the region undermining efforts to enshrine democracy, rights and freedoms. It also exposes national security secrets and confidential information. Therefore, NAAS declares its denunciation of the illegal behaviour of the Saudi authorities, which engages in spying, espionage, and persecution of investigative, independent reporting, and human rights work. The Saudi authorities have repeatedly violated binding international agreements in this framework. NAAS views this as an act of sabotage targeting peaceful citizens, NAAS calls on the Saudi authorities to pursue a path which protects legal rights in order to create a climate of privacy, rights and freedoms, to end this Israeli security and intelligence cooperation, to preserve the state’s human and material resources and capabilities, and to enhance popular and international confidence in its leadership and institutions.